There’s something extraordinary about paleo breakfast shake recipes- they are easy to prepare, highly nutritious, and filling at the same time.

Moreover, unlike any other shake recipe, these shakes don’t carry loads of sugar and dairy products.

Now, before you jump on to the paleo breakfast shake recipes, you must understand the basic concept behind the Paleo diet.

The Paleo diet revolves around the eating pattern of humans during the Paleolithic era.

That was the time when our ancestors used to fish and hunt to fulfill their diet needs. Also, they didn’t have any access to farming or other related techniques.

Hence, while getting ahead with the Paleo breakfast shake recipes, you are not permitted to use any grains, dairy, or processed food items.

That said, let’s move ahead with our handpicked list of best Paleo breakfast shake recipes. 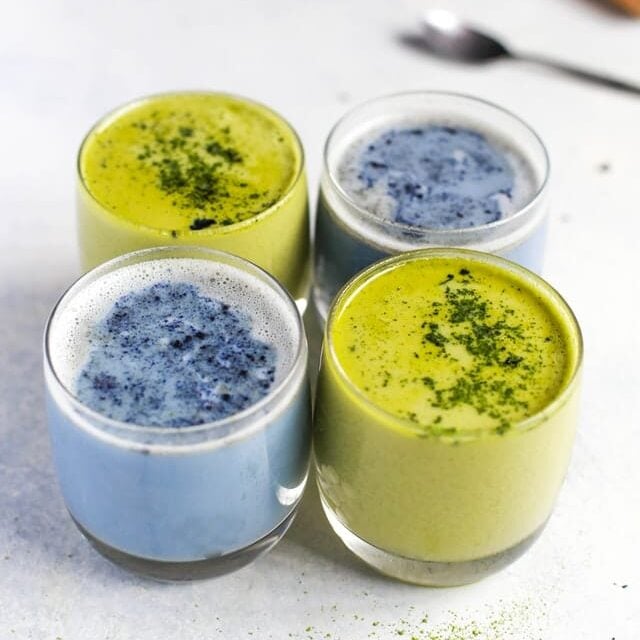 There couldn’t be a better and more refreshing start to your mornings than having this tempting green shake right at the start of your day. With this paleo green shake, you can detoxify your body within minutes.

Moreover, it carries the perfect combination of kale, banana, avocado, leafy greens, and vegetable juice, so you need not worry about the nutritional aspect.

On the other side, if you are not a big fan of green shakes, you can cut down the kale from the ingredient list while including an additional banana at its place.

To go ahead with its preparation, gently blend all the ingredients and top your shake with some freshly sliced blueberries. 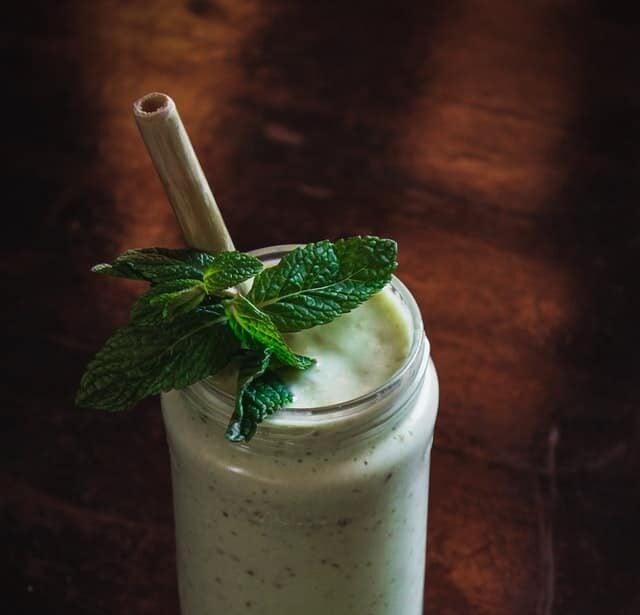 While the last recipe was more about greens, this one brings upon some tangy and tacky flavor of fresh avocadoes.

Besides, it will also get the goodness of fresh coconut milk and shredded coconut pieces to add that creamy texture to your Paleo breakfast shake.

On the other side, if you want this shake recipe to be a bit on the sweeter side, add your choice of fruit into the mix along with some honey. 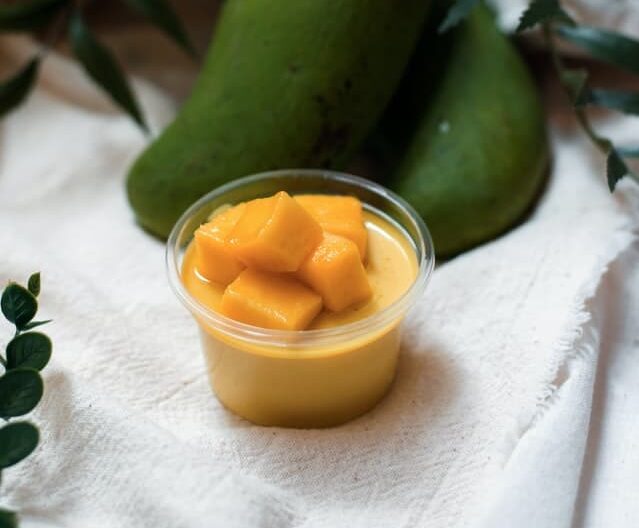 Usually, you would see a lot of milk involved in the preparation of shakes. Still, as this shake is a part of the paleo diet, we are going to include a better alternative like coconut milk or almond milk.

The recipe is quite simple as it only includes a handful of ingredients ( with some intense flavors) like spinach, avocado, banana, and coconut milk.

For toppings, you can use some shredded coconut or a few slices of your favorite fruit. 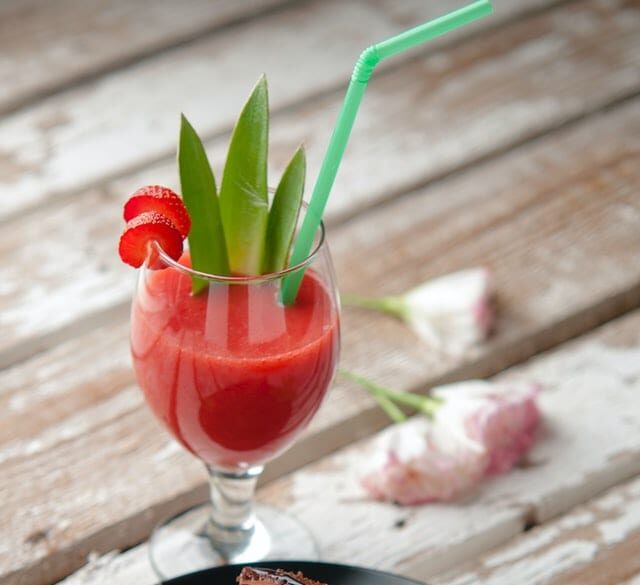 No, we aren’t talking about those age-old shamrock shakes that used to come loaded with all the lime and lemony flavor and tons of sugar.

This one is perfectly customized to suit your health and fitness goals during the Paleo diet.

All you need is some avocadoes, coconut milk, organic vanilla extract, honey, and fresh mint.

The texture will be similar to the legendary shake, but you are still getting fewer calories( along with some good nutrition ) in your body.

Who doesn’t love a refreshing kick of strawberries right at the start of the day? Everyone does we reckon. So, here we are with a fantastic Paleo breakfast shake that is dairy-free and sugar-free.

Also, the ingredient list is quite simple with items like banana, strawberries, pure vanilla extract, and coconut milk on the menu.

Carefully blend the whole mix with some crushed ice and top it up with some chopped walnut.

Well, here comes a shake that carries the right dosage of Vitamin C with some fresh kiwis in the mix.

For all those who don’t know much about the nutritional properties of kiwi, the fruit comes highly loaded with antioxidants and other essential Vitamins & minerals.

Besides kiwis, you need to include regular ingredients like banana, spinach, avocado, coconut milk, and some hemp seeds.

While banana and avocado will provide a smooth and creamy texture to this recipe, kiwi will bring on a tangy taste to the mix.

No matter what ingredients you are choosing for your Paleo breakfast shake, always keep the rules and guidelines of a Paleo diet in mind.

Unlike regular shake recipes, you are not allowed to add any dairy products to the mix.

Also, do leave your comments and questions regard8ing this recipe in the comments section below, and keep following this space for some amazing diet plans and recipes. 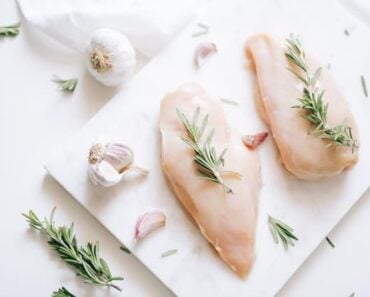 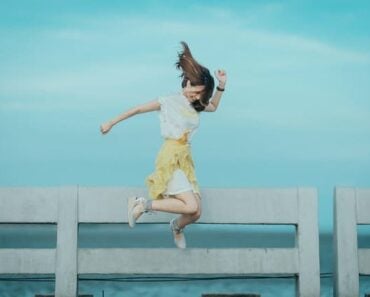