The Paleo diet is a diet that has become increasingly popular in recent years, due to its simple requirements, but great results.

On the Paleo diet, processed foods should be cut out and replaced with natural foods whenever possible.

In this article, we will examine a sample meal plan together with the food groups that should and should not be consumed while on this diet.

All About Paleo Diet with a 1600 Calorie Paleo Meal Plan

While meat products are consumed freely in the Paleo diet, it is forbidden to consume milk and other dairy products.

At the same time, while the consumption of vegetables and fruits is free, foods from the cereal group should not be consumed.

Other banned foods include salt, sugar and flour, which are called 3 whites.

To adapt to these rules while applying the diet, no food restriction is made for 3 meals a week and free meals are allowed.

For weight loss to occur, this diet plan must be made into a lifestyle. The Paleo diet should be coupled with exercise for best results. 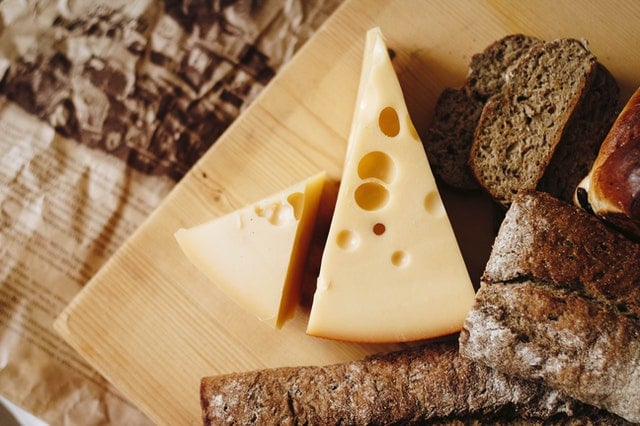 Foods That Are Free to Consume in The Paleo Diet 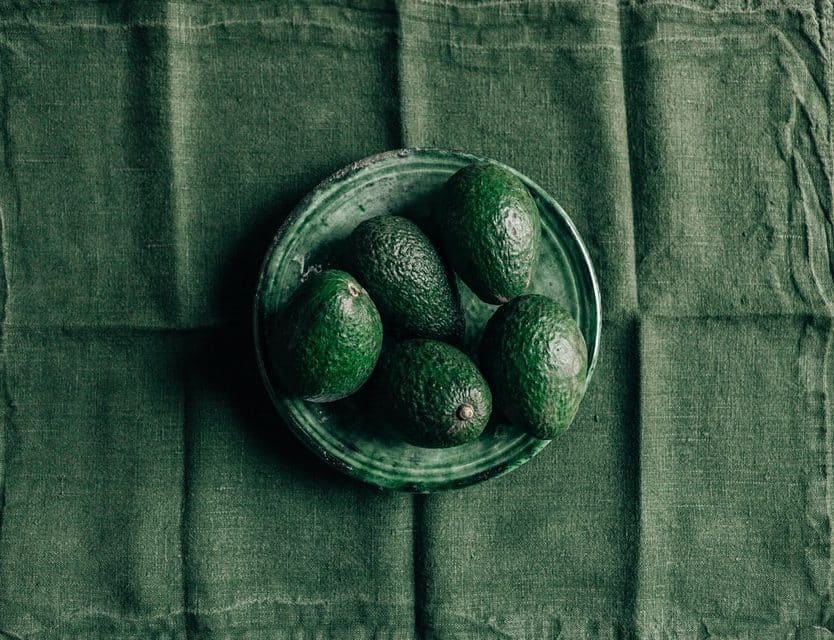 How Many Pounds Do People On The Paleo Diet Lose? 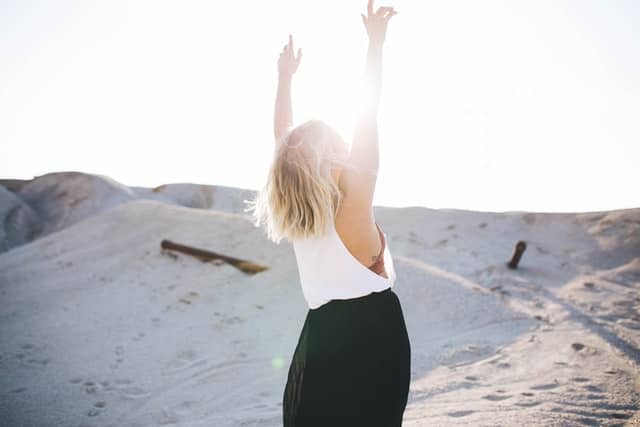 1600 calorie paleo meal plan – How much weight will I lose?

The weight lost as a result of this diet varies according to the calories of the diet and the metabolism of the person.

The weight loss process or speed varies according to the working speed of the person’s metabolism, eating habits and physical activity. Those who follow the Paleo diet seem to lose an average of 2-3 lbs per week.

However, it should not be forgotten that the weight loss quickly and without permanent can be regained quickly.

The nutrition plan to be applied depends on the age, gender, height, weight and physical activity level of the person.

In the Paleo diet, there are too many food restrictions and cannot be taken in sufficient amounts from all food groups. Therefore, it may not give positive results to every individual.

How Many Days Can The Paleo Diet Be Applied?

There is no time limit for the application of the Paleo diet. However, due to the limited variety of food, you may get insufficient nutrients. It should be kept in mind that in case of increased insufficiency, various health problems may occur. 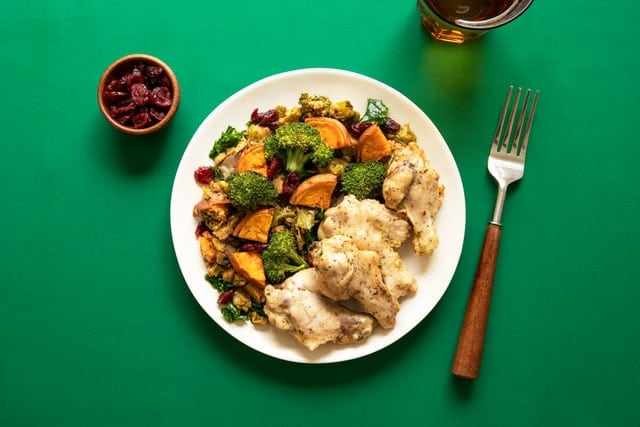 Are there any dangers in following the Paleo diet?

In this diet system, it is forbidden to consume milk and dairy products, legumes and cereal groups.

For this reason, digestive problems due to insufficient fiber intake, insufficiency of B group vitamins and folate, irritability, fatigue and weakness can be seen.

Since malnutrition from a dairy group can cause calcium and vitamin D deficiency, there may also be problems in bone and dental health. 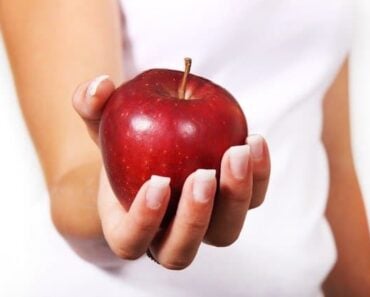 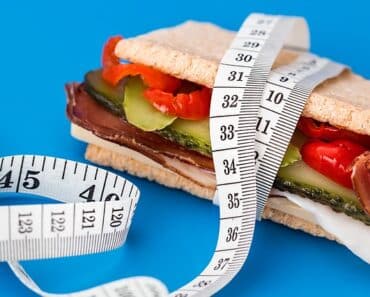 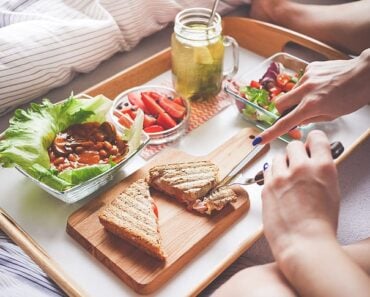 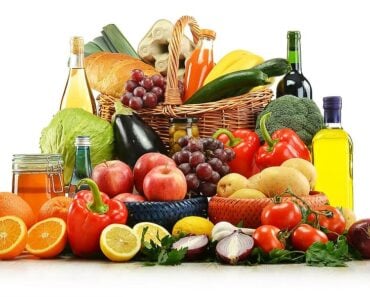