Dukan diet plan has once again grabbed some major headlines as a court in France has ruled its verdict in the favor of a nutritionist who has deemed this most popular diet plan as “Dangerous”.

It all started when the founder of the dukan diet, French nutritionist Pierre dukan sued her counterpart Dr Jean Micheal Cohen who placed negative remarks against the diet plan in one of the online health blogs.

It’s must be mentioned that the Dukan diet currently stands as the bestseller non-fiction book in both the US and UK regions and came up as the bestselling book in France last year. Numerous celebrities including some big names like Kate Middleton, Jennifer Lopez and Gisele bundchen have previously said to be practicing this diet in order to get that amazing body shape.

Looking at the major aspects of the dukan diet plan, it initiates with the ‘attack phase ‘where the person is only permitted to eat proteins along with oat bran. The next phase may allow you to add some starchy veggies alongside and by the last phase known as stabilization, you can go back to your normal diet, with a “protein only” day in the week.

It must also be mentioned that you are required to perform some light to heavy exercises depending upon your fitness and weight loss goals. You must stay away from starchy foods and must abide by the  100 foods listed in the dukan diet list. Well, this is something which has made it one of the most popular diet plans currently.

Pierre Dukan vs Jean Michael Cohen: How it all started?

Jean Michael Cohen, who himself comes as one of the renowned nutritionist in France, claimed earlier that the very famous “ Dukan diet’ can actually bring up some big health issues to its practitioners.

Cohen quoted these words in one of the interviews given to a French health magazine and he stated that the Dukan diet may lead to some severe health issues like Breast cancer, cardiovascular issues and sudden rise in cholesterol.

He also stated that the dukan diet may leave you in line with your weight loss goals for sometime but you will eventually end up gaining the same weight back after getting off from the diet plan. Moreover, the person who is practicing the dukan diet may experience high fatigue, restlessness, weakness, joint pains and lots of other issues.

This statement didn’t go well with Pierre dukan who has always backed the dukan diet as the “next big thing ‘in the health and fitness world. She ultimately sued Dr Cohen for an amount of 15000 Euros (approx $13000).

His lawyer Sebastian Dufay told the court at Paris that his client is extremely disappointed and annoyed after hearing the claims by Dr Cohen whilst quoting the dukan diet as ‘Dangerous for the French population”.

The lawyer also stated that Pierre dukan has, by now, sold millions of copies of his 20 books related to the much popular slimming formula and there are numerous people who have been benefited out of the same in the process.

It was also been said that Pierre dukan is not after any kind of big profits or fame and she only wants millions of people to get benefited by her proven diet formula.

On the other side, Richard Malka, the lawyer for Mr. Cohen, strongly claimed that the Dukan diet plan is a ‘reverse fairy tale” and you will eventually get back all the extra weight that you might have lost whilst being on the diet plan earlier.

Was there a detailed Study behind the claims made by Dr Cohen?

It’s must be mentioned that the claims made by Dr Cohen have been backed by a detailed study on around 5000 people who were on the dukan diet. There was an online survey conducted on these ‘ Dukanians” where almost 80 percent of the people have stated that they have regained the lost weight in the past  4 years.

Quite Interestingly, Pierre dukan claimed that this figure is “exaggerated “and the percentage was only around 40 percent. Well, this was something which has been found ‘substantial’ by most of the people around and the news grabbed all the limelight within no time.

The court has ruled the verdict in Dr Cohen’s favor and he has been acquitted form the charges framed by Dr Pierre dukan. Still the controversy didn’t end there and most of the nutritionist around came up with their own observations regarding the “much hyped’ dukan diet.

Dr Elizabeth Weichselbaum from the British nutrition foundation has said that cutting off all the essential nutrients (including carbohydrates) is never a good idea. As per her, this habit can eventually make your body go weak and dizzy whilst experiencing severe fatigue issues in between.

She also said that cutting out carbohydrates and adding more proteins to your diet can help you in losing weight and the same diet is acceptable for a shorter period. However, the same diet may come along some severe health issues like constipation, cardiovascular issues, high cholesterol, fatigue, weakness in the long terms.

Dukan diet: Thumbs up or thumbs down?

There have been numerous dietitians and nutritionists who have confirmed that going by the low carb diets like Dukan diet is a good idea for short term health goals and you must avoid getting along with the same for longer periods.

Instead, a healthy and balanced diet can be followed while including all the essential nutrients like Proteins, carbohydrates, fibers, vitamins, minerals and healthy fats. This is something which doesn’t need a time frame and you can stay healthy and fit for your entire life while being on this dietary regime. You can bring along all the fresh fruits, vegetables, meats, dairy, poultry, nuts and health oils in your diet and you might not need to go by any diet plan for your entire life. You must stay low on sugars and instead go ahead with certain sweeteners in the process. 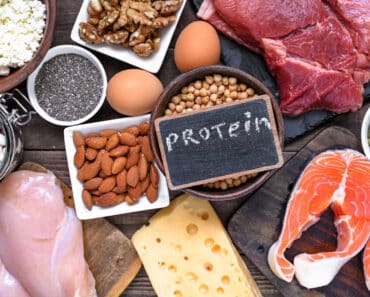 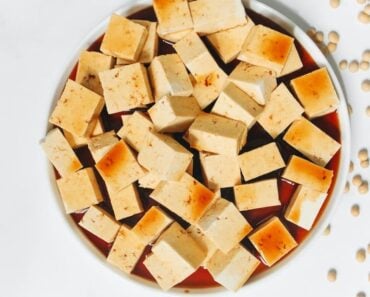 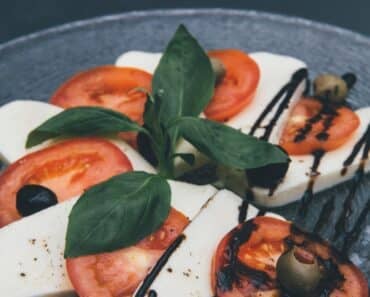 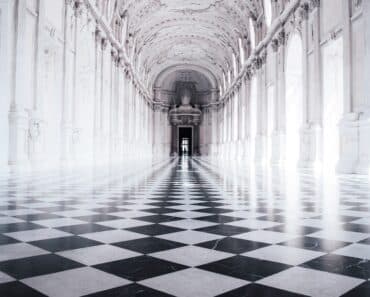