Dukan diet is highly famous for its numerous health benefits and over the years, it has helped everyone from high-end celebrities like Kate Middleton, to middle-class people in achieving their specific health goals.

The Dukan diet generally instructs its followers to keep their meals in a high-protein, low-carbohydrates mode.

Even though limited amounts of carbs are still permitted during the final phase of the Dukan diet meal plan, the attack phase is quite strict on the same aspect.

Pierre Dukan, the creator of the Dukan diet, claims that you can lose some true weight whilst following the same diet plan.

On the other side, certain health and fitness experts from the “ US News and World Report” say that the Dukan diet meal plans are quite unhealthy and untenable.

How is Attack Phase Different From All the other Phases of Dukan Diet?

The Attack phase comes as the first phase of the Dukan Diet and the same gets followed by the cruise phase, consolidation phase, and the stabilization phase.

You can have certain amounts of carbohydrates in all the other phases but the attack phase restricts the same to minimal amounts.

Also, this phase is highly focused on including high-on protein meals which don’t carry any amounts of carbohydrates alongside.

Well, the attack phase comes as the most crucial part of the Dukan diet plan as this is the time when you tend to lose maximum weight to achieve your health and fitness goals.

Even though the attack phase only lasts for around 2-5 days in the Dukan diet, it lays the maximum positive impact on your overall health and fitness regime.

While a lot has been said in terms of this most famous diet plan, you got to consult your doctor before getting along with the same.

This is quite important to avoid any kind of health issue during the Dukan diet plan.

Talking about the diet plan, even though there are as many as 100 foods which are listed in the Dukan diet plan, you must stay aware of the list of foods you must include in your Dukan diet attack phase food list.

During the attack phase of the Dukan diet plan, you are allowed to consume unlimited Animal-based proteins like Lean beef, poultry, shellfish and fish.

While you can have the processed version of the lean meats like bacon, ham or sausages, lean meat options like a rabbit, buffalo, ostrich, veal and chicken can also be consumed.

You still need to avoid the skinny parts of all these meat options due to high-fat content and the same rule needs to be applied during their cooking process.

Vegetables serve as the main source of fibers in the Dukan diet plan but you must take care of the carb content during the same process.

On the other side, you may struggle a bit while finding the right source of plant-based proteins at the same time.

This is where you can opt for plant-based protein options like soy, tofu, tempeh or seitan which are commonly used in sandwiches and burgers.

Still, you got to be cautious about their consumption and the Harvard school of public health allows you to have four servings per week of soy in your meals.

Well. You can also opt for certain food items which are prepared from soy-free protein content extracted from fungi. 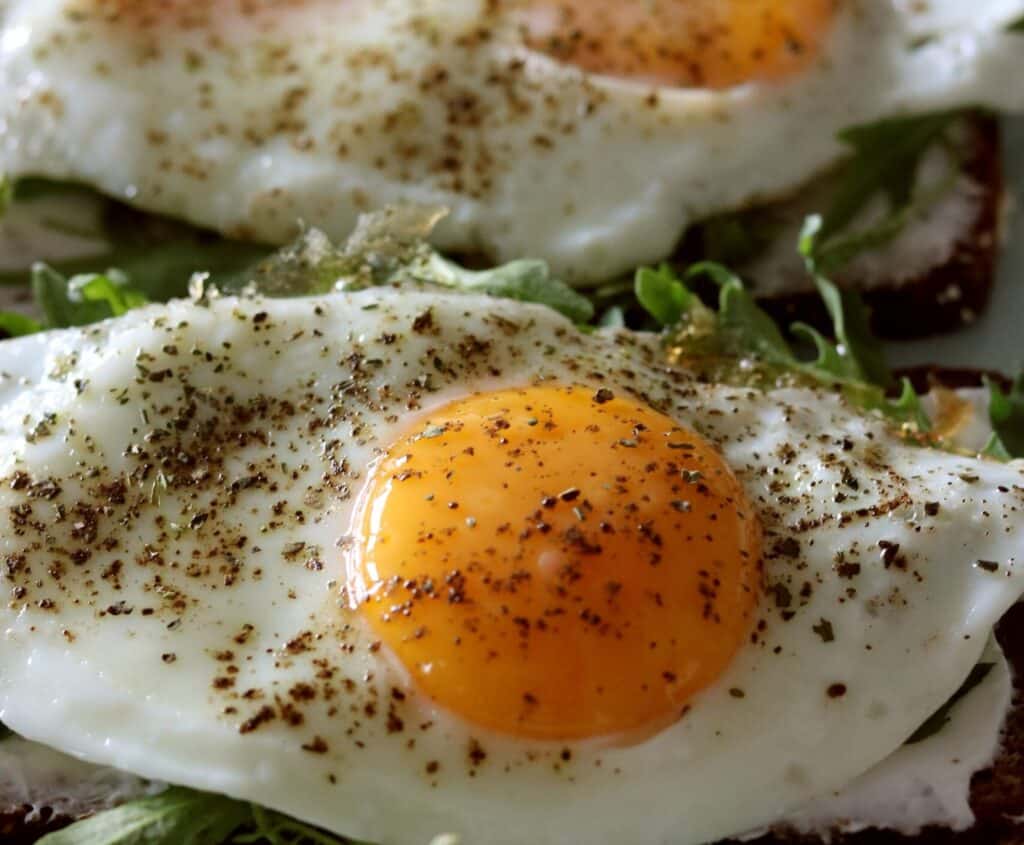 As we understand that the attack phase of the Dukan diet plan is more about the proteins, you can have as many egg whites as you can daily ( until you have no cholesterol issues).

Apart from eggs, you can also go for chicken, quail and ducks as they also offer some high amounts of proteins.

Coming to the dairy options, you are only permitted to choose dairy items like cheese, milk, greek yogurt in their fat-free variants.

On the other side, hard cheese options like cheddar cheese are not allowed in the same diet plan due to their high fatty content.

This is where you need to be extra cautious to derive the best possible results from your Dukan diet plan.

The attack phase of the Dukan diet plan comes as the real kick start of your overall fitness regime and you got to go by it religiously, to get the best results forward.

Still, you are never asked to get along with foods that are low on taste and you can always add on some flavors to it while going within the limits.

This is where you can go for certain food items like salt, pepper, spices, lemon zest, herbs and diced onions to add some flavorsome magic to your Dukan diet meals.

Apart from the seasoning options, you can also opt for certainly permitted condiments like Vinegar, soy sauce and mustard, as long as they are not coming over with added carbs.

You are also not permitted to cook your food in any type of oil, butter or margarine and you can have them in roasted or grilled form only.

As health experts around the world have expressed their concerns about keeping your gut healthy during the Dukan diet, oat bran offers the support it requires with its fiber-rich properties.

You can have 1 ½ tablespoon of oat bran daily and this must be supported by consuming lots of fluids alongside.

Still, the fluid section must include only calorie-free drinks like water, coffee, tea or zero calorie soda.

You can add certain amounts of added sweeteners but the usage of sugar is highly prohibited in the attack phase. 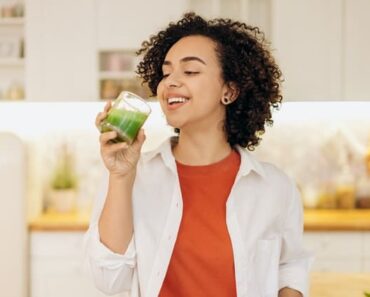 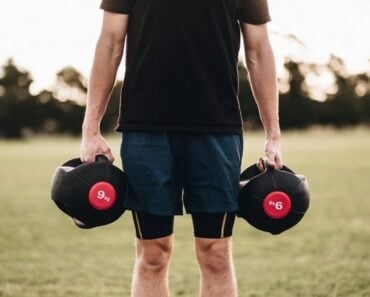