Enjoying this mouthwatering galette will make those who hate washing dishes even happier.

The story of sweet and sour… There is no room for high calories, excess fat, and excess carb in this recipe. We’ll enjoy a healthy and yummy snack.

Get the best dessert with minimal cleanup needs in the kitchen.

With all this, it’s quick to be ready, making it one of the best options. Only 5 ingredients, 15 minutes, and here’s the taste of heaven!

Follow the step-by-step guide and enjoy a fragrant snack with a cup of tea.

A pinch of salt

Start by mixing the flour and salt in a bowl.

Add the ice water to this mixture too slowly.

Finally, add 1 tablespoon of honey to the mixture, and mix.

Keep the dough in the refrigerator for 1 hour.

Bring a separate mixing bowl and blend the blackberries with 2 tbsp of honey.

Roll out the dough with a rolling pin.

Add the blackberry mixture to the middle of the dough, leaving space at the edges.

Fold the edges of the dough.

Recommendation: Make sure the coconut oil is cold and the water is icy.

Tip: If you wish, you can serve with melted dark chocolate on top.

Although Blackberry galette is one of the most innocent galette recipes, there are many versions.

Well, do you know what you can fill the galette with other than the blackberry? Here are some other low-calorie recommendations:

Keep the blackberry galette dough recipe, cut out the blackberries from the recipe, and fill the dough with a few ingredients.

Here are the ingredients for apple filling:

Cinnamon powder (with the tip of a tsp)

Chop the apples into thin slices.

Arrange apple slices in the middle of the galette dough.

Fold the edges of the dough.

Sprinkle 1 tsp brown sugar on them.

Slice the peach and apricots.

Add starch, and cinnamon to the sliced fruits and mix.

Place the fruit in the middle of the dough, leaving a few inches of space on the edge.

Seal by folding the edges over the fruit.

Sprinkle brown sugar all over the galette, including the edges.

Bake for 25-30 minutes until browned.

Here is a salty version. Don’t add honey while making the dough and continue to do the rest in the same way.

Then place the filling in the middle of the dough.

Then bake it until the dough become golden brown.

You can make your galette filling with the measurements above. You can add fruits or vegetables as you wish and create your filling.

After making the low-calorie dough as in the first recipe, you will have a low-calorie and low-fat dough.

If you wish, you can brush egg yolk to the edges of the dough and make your dough more golden-colored. If you can try our galette recipes, feel free to share your ideas with us in the comments. 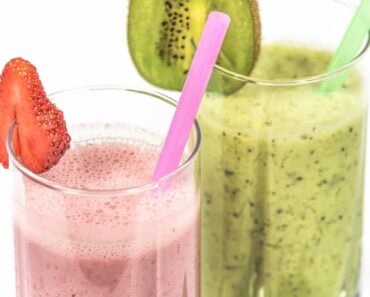 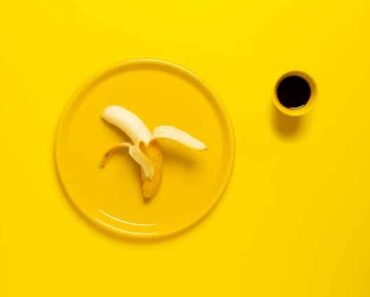