We have prepared simple keto dessert recipes for you because we know that desserts are the most difficult phase of the ketogenic diet.

In the ketogenic diet, one of today’s popular diets, the hardest stage for those who follow it is desserts.

However, that doesn’t mean it’s impossible to make a ketogenic dessert. Let’s make delicious and practical desserts together. But remember that portion control becomes very important, as the recipes are not low-calorie, but rich in fat.

We did not use refined sugar in our dessert recipes, instead, you can use sweeteners to suit the ketogenic diet. Make sure your sweetener is natural.

Those who are not on a diet and want to make it with normal sugar can use powdered sugar or granulated sugar. Let’s take a quick look at how we created these awesome flavors. 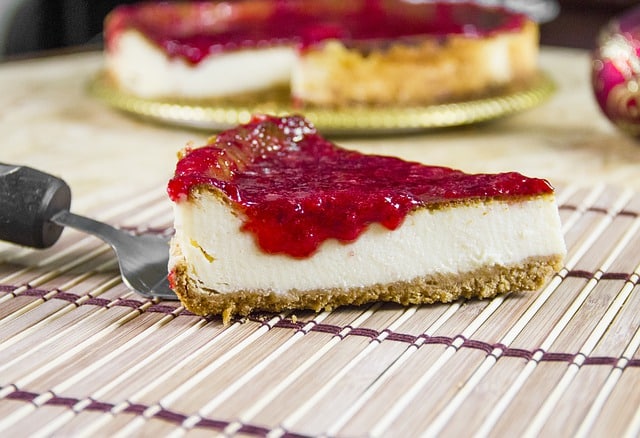 You don’t have to give up on cakes if you like them so much. There are tons of recipes for cakes that are low in calories.

Add 2 teaspoons of cinnamon and 1 teaspoon of sweetener and knead like dough.

This dough will be the base of the cheesecake. Oil your hand and spread this base on the bottom of the cake tin you will bake. Leave it in the freezer.

In the meantime, we will start making the inner ingredients for the cake.

Put the spreadable 300 grams of cheese in a deep glass bowl.

Pour a glass of cream on it and add a few drops of fresh lemon juice.

Then add a teaspoon of vanilla extract and whisk them all.

While it is waiting in the freezer, crush 200 grams of raspberries in the food processor.

Take the cheesecake out of the freezer and spread the crushed raspberries lightly on the top layer.

Make sure you do not press too hard. It will be ready for service after putting it back in the freezer and waiting for at least 1 hour.

You can also use strawberries, blackberries, blueberries or raspberries as you wish in the cheesecake. You can even mix them altogether if you wish. But be sure to only use fruits from the berry family. 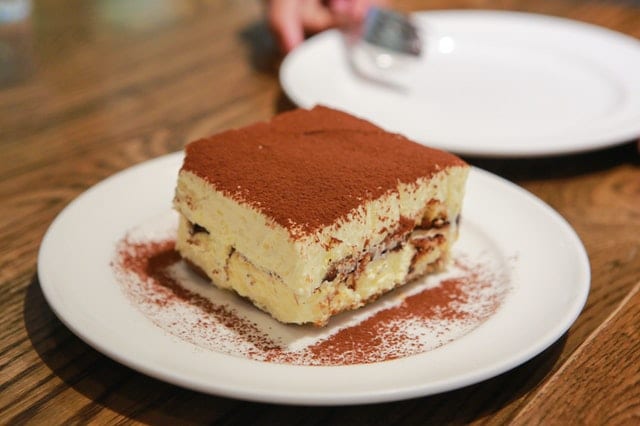 Whisk 200 grams of labneh cheese and 1 cup of cream and mix them.

Add 1 teaspoon of granulated coffee and grate 30 grams of chocolate and mix again. If you want to use sweetener, add it at this stage (2 tablespoons).

Let the mixture stand in the freezer for an hour.

Put this mixture on the base of the serving containers and share the cream on them.

Distribute the remaining mixture evenly over the creamy layer.

Refrigerate until the desserts are served. 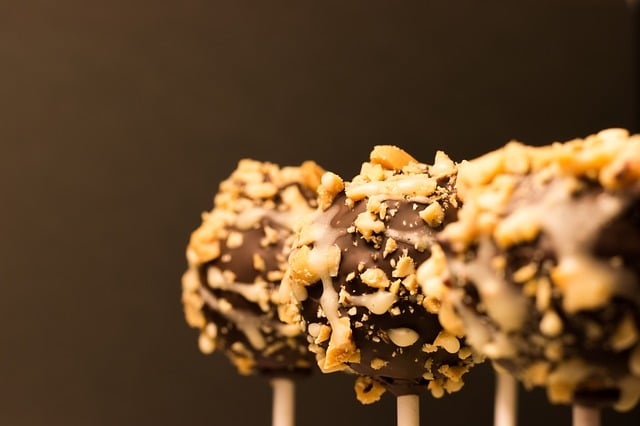 Mix peanut butter, softened butter, cinnamon, and 2 tablespoons of cocoa. If you want to use sweetener, add it at this stage.

Then rest the mixture in the refrigerator for an hour.

Take small pieces from the mixture, shape it as you wish and put it in the freezer.

Melt the chocolate in a double boiler and take the peanut butter mixture, which has waited for at least 15 minutes, out of the freezer, dip it into the melted chocolate and place it on the plate.

You can keep the desserts in the fridge until you serve them.

Sprinkle the remaining half tablespoon of cocoa on top before serving. 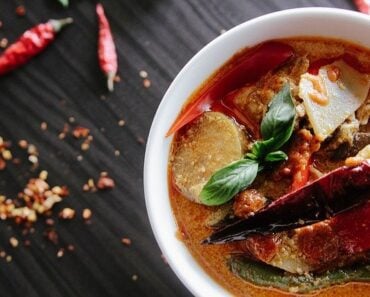 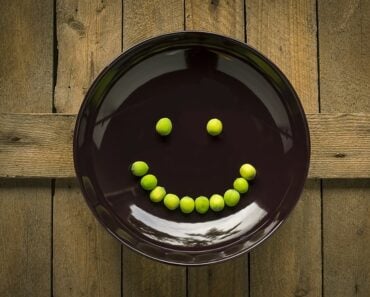