Keto diet on kidney stone is a rare occurrence, as these stones mainly occur due to the accumulation of calcium, oxalate, and uric acid.

However, for those starting their journey towards a Keto diet, there is still a lot of ground to cover. Let us first understand the basics of Keto and kidney stones relation.

The kidney stones have multiple causes, which often include genetic factors, dehydration, and low dietary magnesium. The serum uric acid increases during the early stages of the Ketogenic diet, but it happens due to a decrease in excretion and more of production.

At its base, the Keto diet consists of eating more fat and stopping the consumption of carbs.

The Ketogenic diet is an active high fat and low sugar weight loss strategy, which gets the body to activate its starvation mode. In other words, your body relies more on fat in place of sugar and carbohydrates.

On the one hand, the Keto diet is useful for the treatment of epileptic seizures, and blood glucose levels for type 2 diabetes patients, there is still research needed about how Keto links to someone having kidney stones.

The Probable Reason for Kidney Stones in Keto Diet Followers

In case, you are on a Keto diet and not careful, then the body will become dehydrated, and accumulate massive amounts of protein and uric acid to dangerous levels.

The presence of higher amounts of uric acid in the body leads to the formation of needle-like urate crystals in the joints and cause discomfort.

Although there is still a lot of research to do for the link between keto diet on kidney stone, some medical cases seem to be tilting towards the affirmative.

However, as of now, the top cause of kidney stones still points towards the massive consumption of meat products without adequate hydration to back it up.

Keto Diet on Kidney Stone – How the Latter Forms

An essential function of the kidneys is to rid the body of waste and fluid from the blood to produce urine.

In case you have too much waste and not enough fluid, the waste will accumulate and lead to the formation of kidney stones.

The kidney disease has its origins from different sources, including:

Many sources claim that a Ketogenic diet can lead to the formation of kidney stones. The reason given is the high protein content of this diet, which leads to this issue. On the contrary, the Keto diet is only high in fat, and never protein. Recent research made it clear that the intake of protein does not lead to kidney function issues. It might be a possibility that some unknown factor in the diet is responsible for the kidney stone formation. Remember kidney failure is a very serious medical condition and it’s too expensive to treat.

Keep in mind that hydration is important. You will lose some Ketones in the urine when on a Keto diet. Do not worry, as it is a natural process, which makes the body get used to functioning on Ketones for energy. When you lose Ketones, there would also be a loss of minerals along with them, especially sodium.

The Ketones have a negative charge and need extraction with a positive compound, AKA cation. With this, you might have increased levels of sodium running through the kidneys for some time. For the majority of people, it is not an issue. Just make sure that hydration and electrolyte balance is always equal while moving towards the Keto diet.

Other Elements in the Keto and Kidney Stone Link

Other factors, which are a part of this link to the effects of Keto diet on kidney stone, include the blood sugar levels. It is a harsh reality for those with metabolic syndrome or diabetes.

As the Keto diet is a low-carbohydrate diet, it will also balance the blood sugar levels, which will prevent the formation of kidney stones. However, if you are someone at risk of kidney stones, then make sure to watch out for the nutrient intake.

Is keto diet bad for kidneys 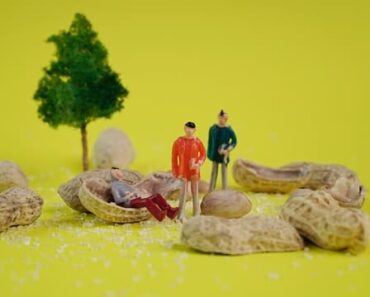 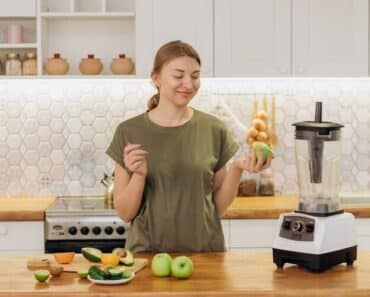 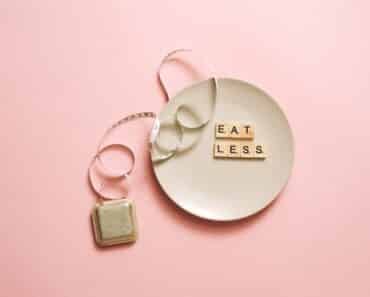 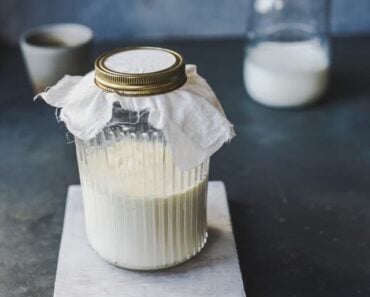