Is Keto Diet Bad for Kidneys?

Whenever a non-traditional diet becomes mainstream, there’s skepticism about its real impact on health — and the ketogenic diet is no exception.

People who follow any type of ketogenic diet started to ask themselves if the keto diet bad for kidneys. After all, it isn’t every day that you hear about a diet that encourages you to eat tasty, fatty cuts of meat.

Since dietary fats have been unfairly demonized for the past few decades, some people are worried that keto may affect your internal organs.

This does not mean that the keto diet is for everyone. According to NCBI, there are kidney injury incidents associated with Ketamine abuse.

Like almost every other diet in the world, overdoing the keto diet without consulting your physician may cause health issues in the short and long run.

Specifically, there’s controversy about the keto and kidney connection making its followers ask “is keto diet bad for kidneys”.

If keto dieters aren’t careful, they can quickly become dehydrated, ramping up the amount of protein and uric acid in their bodies to dangerous levels.

The diet itself has not been linked to an increase (or decrease) in kidney stone diagnosis rates, but some doctors say they’re already seeing a shift as more of their patients go keto.

Higher levels of uric acid in the body can also lead to other health problems, like gout, which can happen when uric acid builds up in the body, “forming sharp, needle-like urate crystals in a joint or surrounding tissue that cause pain, inflammation and swelling,” according to the Mayo Clinic.

Other doctors aren’t sure that the keto diet is the true culprit behind kidney stones. “Some of the problems might lie in the way that people interpret the keto diet,” Dr. Thomas Chi, a urologist at The University of California, San Francisco, told Business Insider.

He said a combination of “tons and tons of meat” and not enough water could lead to kidney stones.

Developing kidney problems is a common concern for people who are just starting a low carb diet, thanks to two common myths:

Kidney stones form when a mass of crystals develops in your urinary tract. They are extremely painful and while the cause remains unknown, some people believe ketone production can exacerbate these symptoms. 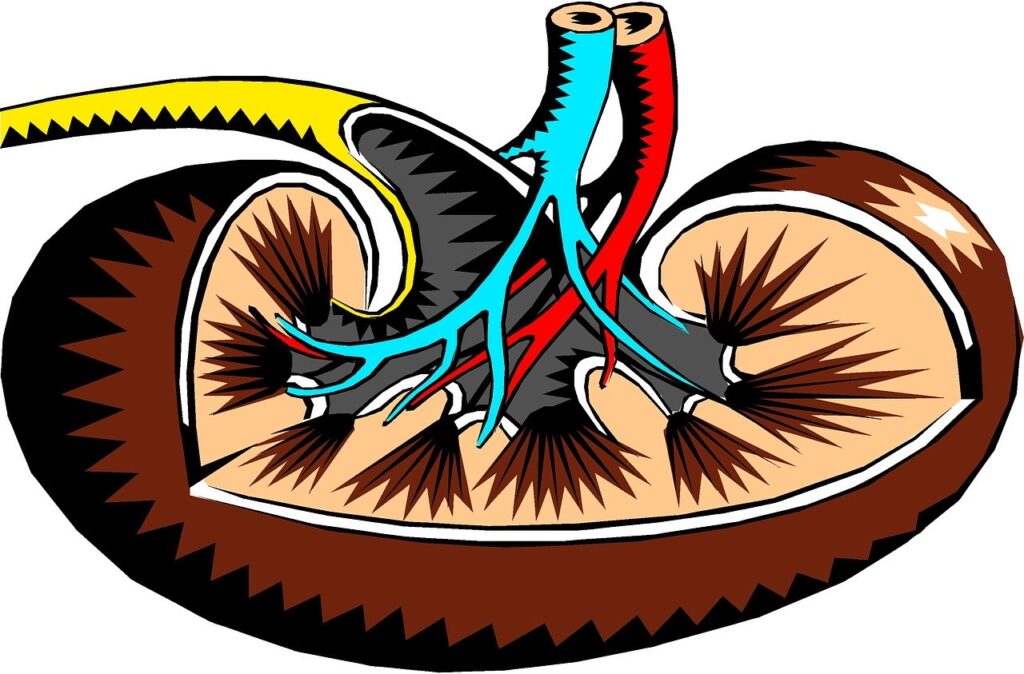 is keto bad for kidneys?

The argument is that excessive high protein consumption requires your kidneys to work in overdrive and forces your body to excrete excess amounts of sodium, calcium and potassium.

This loss of electrolytes may also lead to low blood pressure which may stress your kidneys even more.

Myth #2: Ketones overwork your kidneys due to increased urine acidity

There’s a common misconception that nutritional ketosis can change the pH of your urine from neutral to acidic and therefore overwork your kidneys.

However, this only happens during ketoacidosis, not ketosis. Ketoacidosis is a complication that results from dangerously high levels of ketones and blood sugar, most commonly in people with type I and II diabetes.

This combination makes the blood too acidic and negatively affects the liver and kidneys. Ketoacidosis is most likely to occur in people with type 1 diabetes, who can’t produce any insulin.

Nutritional ketosis, on the other hand, is different because the level of ketones is in a normal range.

Now that we’ve debunked those two myths, let’s look at why ketogenic is beneficial for your kidneys. Several skeptics have confused the masses about whether or not the ketogenic diet is healthy.

Is Keto Diet Bad for Your Kidneys?

However, the truth is being in ketosis is a normal metabolic state. Our ancestors used nutritional ketosis for survival because they didn’t have access to carb-based meals three times a day as we do now.

Since we have evolved to use ketones for energy, going keto is not going to harm your kidneys.

Studies are now proving that ketones are the preferred energy source over glucose.

The heart and brain both run 25% more efficiently when your body is using primarily ketones for energy.

And again, the research confirms that a low-carb diet, even one high in protein, doesn’t harm renal function in people without kidney issues.

Those with normal kidney function can handle large amounts of protein without any issue. Even if you have diabetes — which can put you at risk of kidney dysfunction, keto is beneficial.

The two main causes of chronic kidney disease are diabetes and high blood pressure. As you just learned, a ketogenic diet can improve both of these risk factors.

is the keto diet bad for kidneys

Dietitians recommend anyone going on the keto diet consult with their doctor to discuss whether it’s the right choice for their body type and medical history, as well as brainstorm the best things to eat on the plan to stay healthy.

Is the keto diet bad for kidneys is not the initial question you should ask before you start your diet as many other eating and drinking patterns can affect kidneys as much as or more than the keto diet?

No matter what way you go extreme requires precaution. Now that you have the facts you be the judge if the keto diet plans bad for kidneys.

side effects of the keto diet 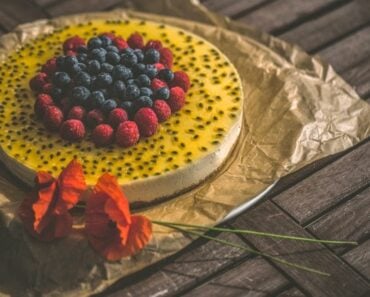 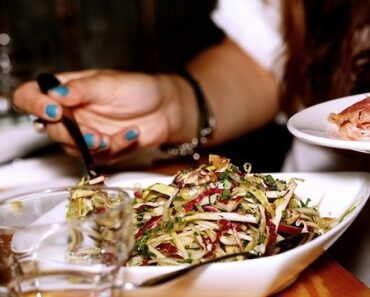