How much longer do Vegan lives?

Veganism may be the secret to a longer life, according to a new study published in The Journal of Nutrition. The study, which looked at how various diets impact biomarkers, found that vegans have the most antioxidants in their bodies—likely because of their higher intake of fruit and vegetables. The study included 840 people who followed five eating styles, including vegans, lacto-ovo vegetarians, pesco-vegetarians, semi-vegetarians, and non-vegetarians.

Study participants provided blood, urine, and fat samples, which scientists studied for antioxidant, saturated fat, unsaturated fat, and vitamin levels. Results showed that vegan participants had the highest levels of carotenoids (an antioxidant), isoflavones, and enterolactone—a compound that may decrease inflammation (higher levels of chronic inflammation are linked to a variety of diseases, including cancer). Vegans also had more omega-3 fatty acids in their bodies derived from ingesting plant-based foods such as walnuts, flaxseeds, and chia seeds. The study also showed that while vegetarians had similar biomarkers, the results for semi-vegetarians wasn’t drastically different from those who ate meat.

A growing number of similar studies have linked plant-based diets to many health benefits, including a lower risk of heart disease. According to studies, vegetarians live six to nine years longer, which is a huge effect. But vegetarians are also more likely to exercise, be married, smoke less and drink less alcohol—all factors that also contribute to a longer life. The actual causal relationship between becoming vegetarian and living longer is unclear, and is certainly smaller than the correlation might seem to suggest. 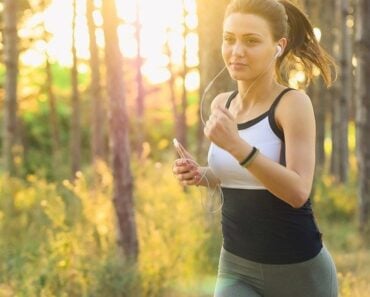 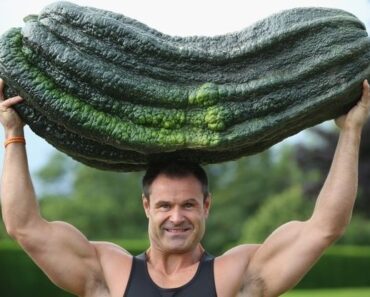 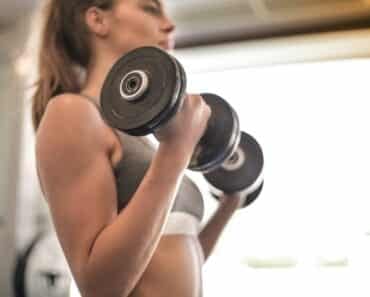 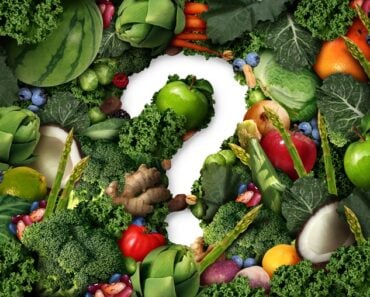 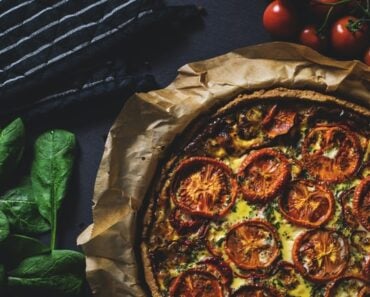 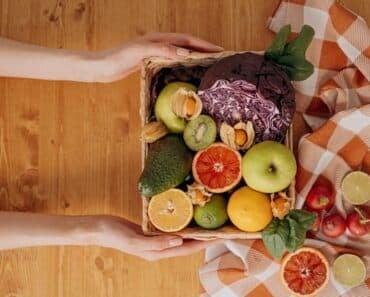