DASH is an abbreviation for Dietary Approaches to Stop Hypertension. The DASH diet is a healthy-eating regimen meant to treat or prevent hypertension (high blood pressure).

High LDL cholesterol levels and hypertension are the risk factors for heart disease and stroke. This article will examine the DASH diet, including a sample meal plan and its potential benefits.

The DASH diet comprises lower sodium levels than a typical American diet which can comprise a whopping 3000mg (milligrams) of sodium or more per day.

The typical diet DASH diet limits sodium to about 2300mg per day, which meets the prescription from the DGA (Dietary Guidelines for Americans) to maintain sodium consumption to less than 2300mg per day. 2300mg equals the amount of sodium in one teaspoon of salt.

There is a lower sodium version of the DASH diet, which limits sodium intake to 1500mg per day.

So you can pick the correct version of the diet that meets your wellbeing requirements. This review will look at a meal plan for the low-sodium DASH diet plan.

Blood pressure is an assessment of the force placed on your blood vessels and other organs as blood flows through them.

Individuals with a blood pressure reading of 140/90 are deemed to have hypertension.

Some studies suggest that individuals can drop weight on the DASH diet.

However, people who have dropped a weight on the low-sodium DASH diet have been in a regulated calorie deficit, meaning they have been recommended to take fewer calories than they were burning up.

The low-sodium DASH diet is an easy and effective means to lower blood pressure. But note that reducing your daily salt intake hasn’t been proven to have any hard health benefits such as heart disease even though it can reduce hypertension. 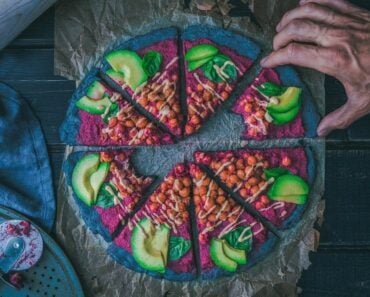 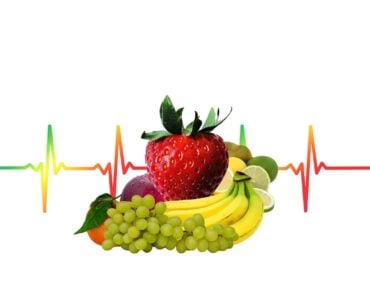