Men and women have different dietary patterns. As per scientific research presented at the International Conference on emerging infectious diseases in Georgia, men were reported to be consuming more meat and poultry items.

On the other side, women were reported to be indulged in a diet full of fruits and vegetables. It must be mentioned that a survey has been conducted in the same respect on more than 15000 adults from the United States of America.

Major Differences in eating patterns of Men and Women

The survey stated that there is a big difference in both genders’ eating patterns and habits. Although there have been several books written on the same perspective, no report or study came out to be as extensive as this one.

A lead researcher from the same group ascertained that men were indulged in an eating pattern that included all the meat and poultry items like red meat, chicken, ham, duck, and veal. Besides this, their diet also had certain seafood items like oysters and shrimps.

The dietary pattern of women was different. Unlike their male counterparts, they were consuming more vegetables and fruits daily. The list for fruits included blueberries, strawberries, raspberries, and apples.

The vegetable list, on the other side, included tomatoes, carrots, and cabbage. Besides fruits and veggies, women also had significant amounts of dry fruits like walnuts and almonds.

Another observation in the same study concluded that both genders’ food choices are quite different as well. While women were more into fresh and seasonal produce, men were more likely to consume frozen and processed food items.

It has also been quoted that men are obsessed with larger portions and servings sizes, unlike their women counterparts. Well, this habit can still be associated with their big frame, muscle mass, and calorie requirements.

How can this research help all public health officials and experts?

With these observations in place, it is easier for the public health official and experts to prepare more advanced and targeted disease prevention strategies in the future.

This way, they will have a better idea about both the genders’ eating habits and dietary patterns, and the same will help them come with better and more detailed health-related recommendations.

So, can we say that the nutritional requirements are different for both genders?

So, when it comes to deciding upon both men’s and women’s nutritional requirements, certain factors must be considered.

A lot depends on the age of a person, and his/her nutritional requirements can be decided based on the same aspect. So, technically, an adult’s dietary needs will be more than that of an older person.

Now, suppose we have to calculate the nutritional requirements of same-aged men or women. In that case, that will again be impacted by various factors like health, physical activity level, etc.

So, suppose you are a man with sound health and no or minimum physical activity level. In that case, you may require fewer calories and nutrition than a woman indulging in a daily hardcore physical workout routine.

Again, if you are a woman with a homemaker’s daily routine, your daily calorie and nutritional requirements will be lower than men with higher physical activity levels.

Does that mean both men and women have similar nutritional requirements?

Right from menstruation to pregnancy, women have to undergo various life phases that impact their health to a greater extent. The situation is not similar for the men, and that’s where their female counterparts require some additional micronutrients to cope with these situations.

Hence, we can say that women must bring food items rich in iron, magnesium, calcium, and other essential vitamins and minerals( in addition to other macros like proteins and healthy fats).

Bottom line for differences in eating patterns of men and women

Numerous studies have been conducted until now regarding the variations in eating patterns of men and women. Still, we can say that a lot depends on their health condition and physical activity levels. 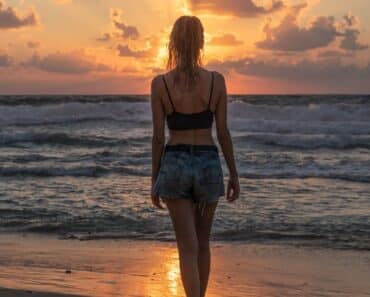 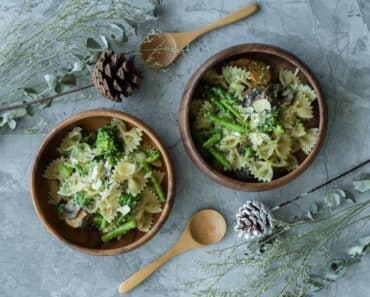 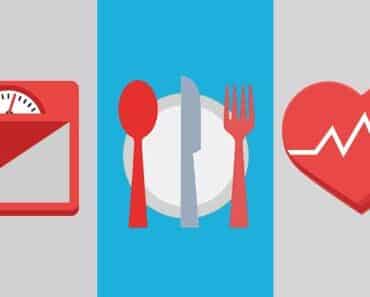