You are about to learn something new!

They always say that “the beauty lies in the eye of the beholder” and all the women are beautiful. In reality the perception of men about the beauty of a woman is different. Men’s initial attraction is almost always physical (yes, physical includes soul-match feeling thing at first sight).

On the other side, when we talk about the most beautiful women around the world, their diet and lifestyle plays a vital role in the keeping up that amazing shape. They got to keep an eye on ‘what they eat “and “how they eat” element, more often than others. Apart from their diet aspect, they have to do various kinds of exercises to maintain their great bodies and amazing body dimensions altogether. So, as we are talking about the ‘women with amazing bodies” across the globe, let’s have a look at the elite list.

French women are deemed as one of the prettiest in the world and they also known with amazing bodies (in general). Still if we take a look at their daily diet that would come as a big surprise to most of us. Bread and cheese comes as one of the most consumed food items in the whole country and the women around are no exception to it. So, here comes the big question, “How on earth they keep up with that amazing body despite eating bread and cheese? “. Well, the answer lies in the fact that, for most of the French women, it’s all about quality than quantity. Also, most of them follows the famous diet plan known as ‘ Dukan diet”. Dukan diet is a low-carb protein based diet which was invented by French nutritionist Pierre Dukan.

So whether it’s about that calorie loaded croissant or a decadent cheese type, French women savor every delicacy to its very best, with the protein consumption in mind. This is where they take all the positives out of their breakfast, lunch or dinner and leave the negatives behind. Another thing which works in their favor is their choice of eating for the hunger times. If you got a French women as a friend or a colleague, you will always see them preferring black coffee over the milky lattes. For them, the untimely snacking is a big no. 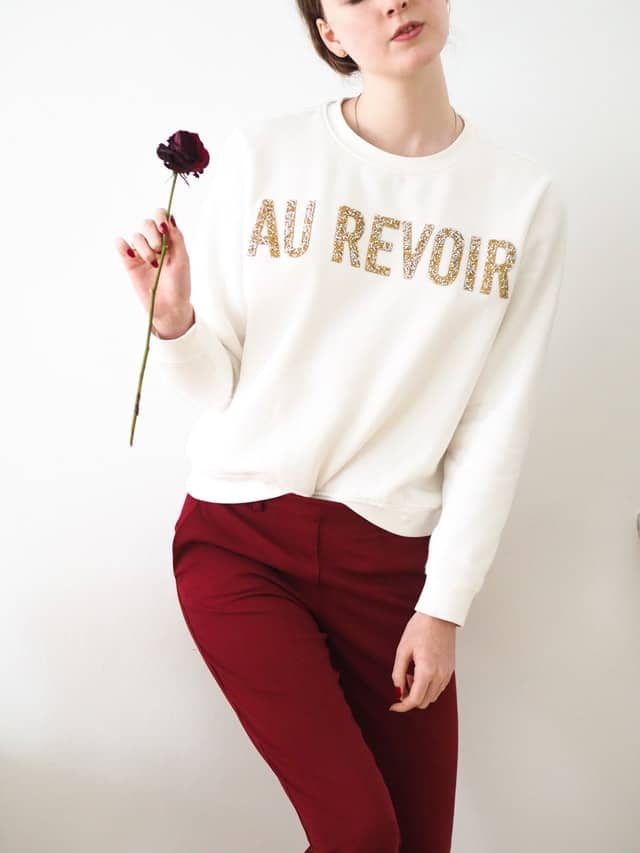 Spain, Italy and Greece are known as the countries from the Mediterranean islands and quite often been considered as the healthiest countries across the globe. No points for guessing that the women in all these countries come with amazing body features and dimensions. Almost every woman around these countries follows a Mediterranean diet plan which is high in fats and moderate in carbs and proteins. If we talk about the food items involved, they are mostly fresh fruits, veggies, nuts, olive oil, whole grains and smaller portions of meat.

It’s just not about the diet and the women club their eating habits with regular physical activities in gym or in general. Hence, they all have been rewarded with several health benefits like smaller waistline, minimal risk of heart diseases, enhanced longevity, and staying immune from health issues like Alzheimer and cancer. 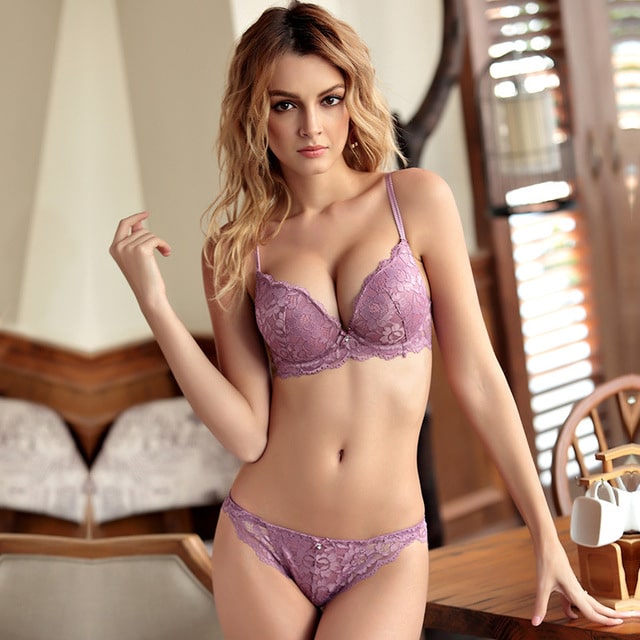 Many people carry the perception that a Chinese diet mainly consists of food items like fried rice and noodles. Little did they know that the Chinese diet is still among the healthiest diets across the globe and the amazing shape carried by Chinese women is a living proof of the same fact. The Chinese women follow the old age phenomenon of the Chinese culture (harmony and balance) into their diets and way of eating.

The Chinese people have their own theories about food and as per the them, their meals must involve ingredients which are “Yin”(moist and wet) and “ Yang”(crisp and dry).Most of the “ Yin” foods are rich in carbohydrates which cools down the body in the whole process. On the other side, the “ Yang “food items are mostly protein rich foods which helps in heating up the body phenomena. They largely follows the “ 5 factor diet” which accommodates 5 different colors to their diets. All of these principles ensure that all of their meals are coming up with a balanced ratio of macro-nutrients. Chinese people also use chopsticks to eat in order to limit their eating portions and speed with which they eat. This, as a whole, contributes big time in making the Chinese women, slimmer and fitter than any other women across the globe. 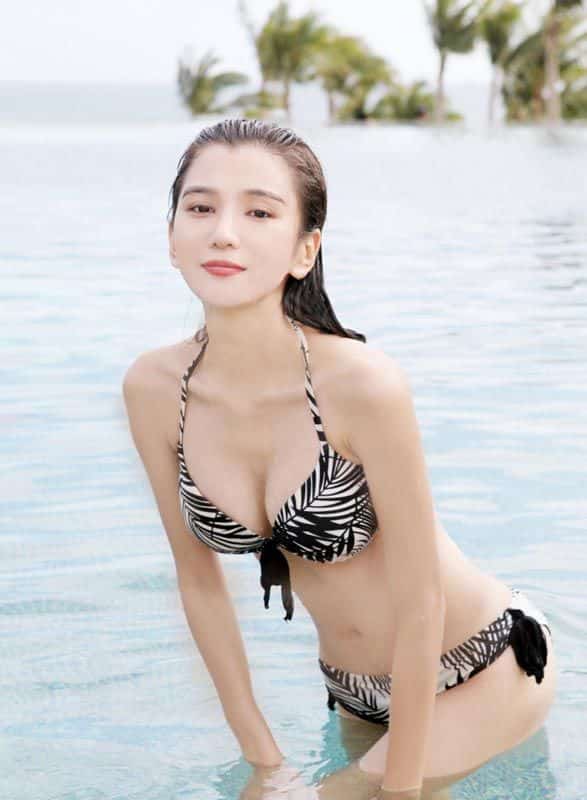 Indian women are known for their gracious beauty & curvy body and their diet comes as a big factor in the same context. Most of them follows the famous “ Ayurvedic diet” which comes from the century old traditional Indian medicine system. The diet majorly focuses on eating according to the three Ayurvedic doshas (body types) which are Vata, Pita and Kapha. All of the Indian women eat according to their body type and this helps them big time in keeping up with their amazing shapes.

Another major element of an Indian diet is the usage of authentic Indian spices like cardamom, turmeric, cinnamon and so on. All of them are known as thermogenic foods which help in enhancing the overall metabolism and fat burning process. 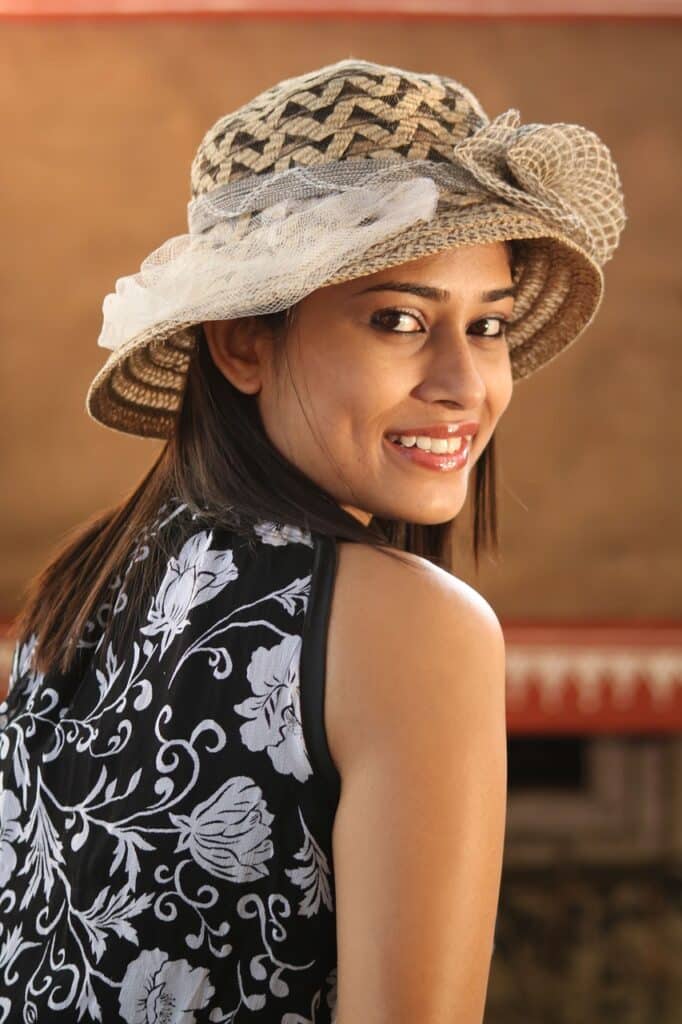 You can’t really conclude the list without mentioning the American women, which are known for their perfect body and amazing features. Well, we can credit their dietary regimen and hardcore exercising schedule which has helped them in keeping it up for so long. Talking about the diet plan, most of the American women follow the famous Keto diet which involves a high ratio of healthy fats, moderate protein and very low carb content.

America is also famous for their amazing beaches and this has certainly motivated all of the American women to keep up with their bikini bodies. Their diet consists of ingredients like Lean meat, fish, eggs, fresh veggies, fruits, nuts, olive oil, sweet potato, oats, and peanut butter. The diet is highly efficient and comes with loads of health benefits like weight loss, low cholesterol, lean muscle, reduced blood sugar and staying immune to diseases like Alzheimer and cancer.

If you are not sure how to answer the question which diet plan is best for me then we got you covered. Take this 45 second quiz to find out the diet plan that fits best for your unique situation.

Which diet is best for me? Unlock within 45 seconds 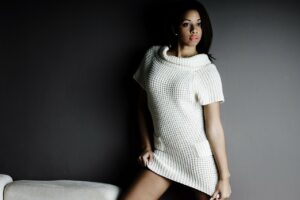 Want to know how to look beautiful without makeup ? 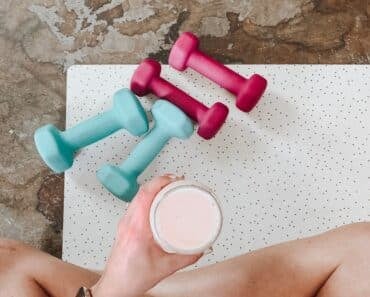 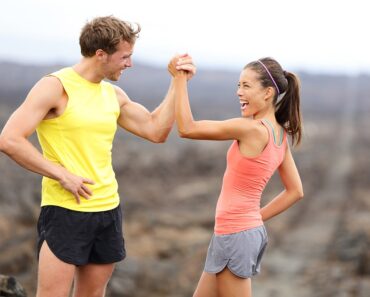 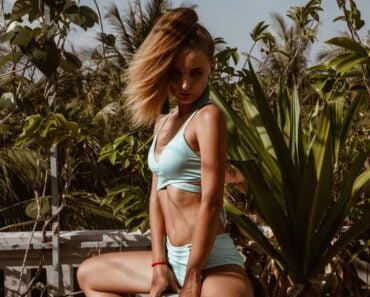 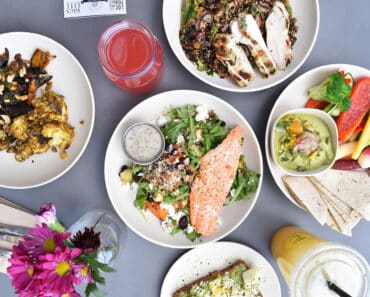 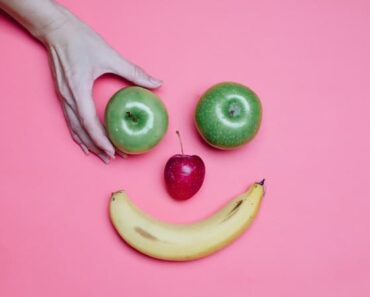